44-year-old "looking for something real" while wondering "do guys want real?" Also wants kids "someday", though she's now on "The Dark Side of The Womb".

Posted about a month ago in The Big Question - Permalink 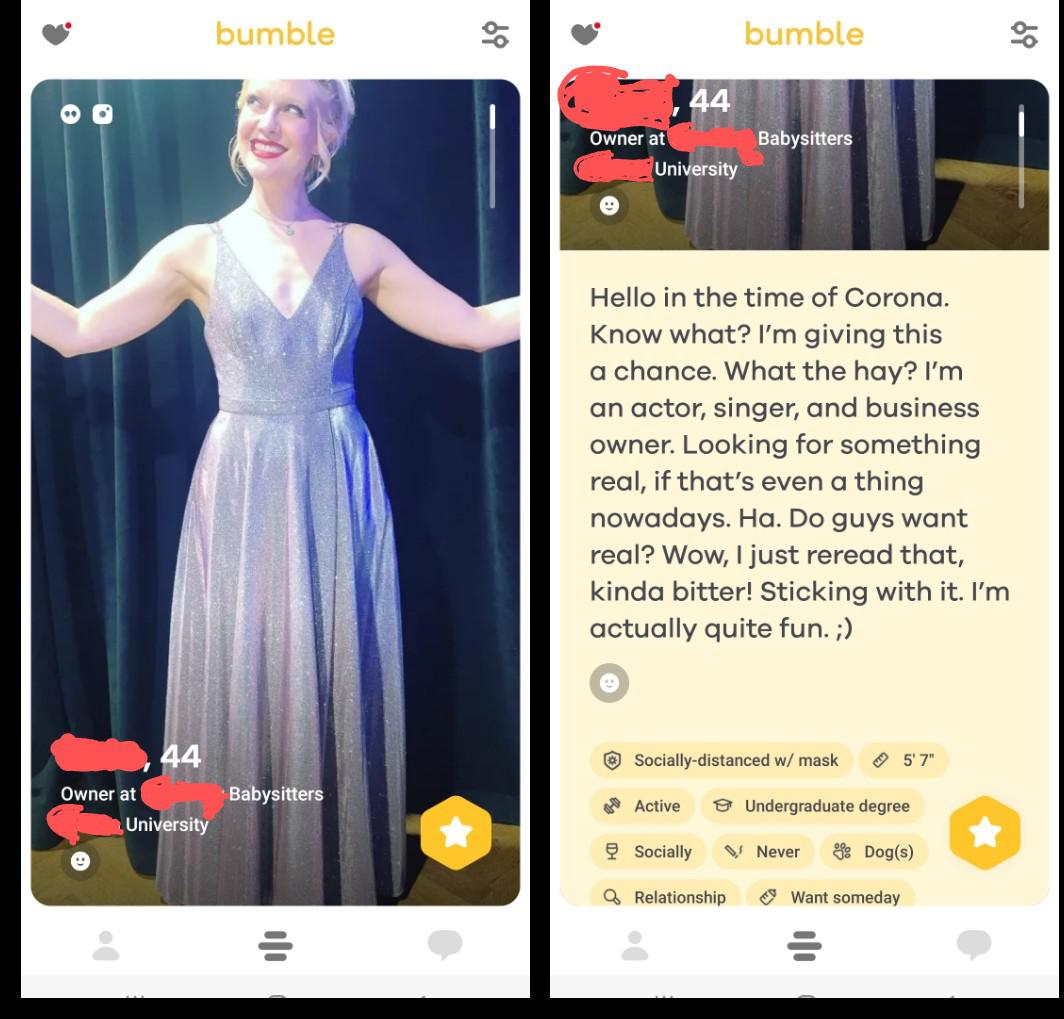 CaptNoMarriage about a month ago

Safe bet the picture isn't current. I doubt she's 44, probably at least 46. She's trying that trick they do in the store when they price something at $19.99 because it sounds better than 20 bucks.

redpillschool about a month ago

Pilgrim about a month ago

Once again, if you're here because you followed my link on reddit (hock! ptui!), take some time to look around. Maybe create an account and comment here. Explore both the forums.red side and the trp.red side and its various tribes. There's a lot of great discussion all over the place.

goodmansaysfuckyou Mod about a month ago

I'm a 44 year old washout that has spent my entire life lying professionally. Only I couldn't do it good enough to make any money at it so now I am a failed actress with a useless degree in theater and a metric shit ton of college loan debt that I can't possibly pay off by running an illegal daycare out of my studio apartment. So since I am so fucking awesome, YOU need to validate yourself to me...slave.

Know what? I'm gonna NOPE right the fuck out of this one. Trade in your dogs for some cats and start making toilet wine on large scale.

Maybe fun for one night...if you didn't know my name, your tits were bigger, your ass were smaller, and your mouth silenced with a ball gag.

Dedicated to exposing all the women who complain about wanting a "good man", along with showing the unreasonable standards women have while offering little to no value themselves.