Please direct your questions or conversations to WAATGM or WATGMA tribes. (self.WhereAreAllTheGoodMen)

[Reposted with proper censorship] When a woman thinks she's a 12/10 and refuses to settle (www.forums.red)

"I’m really happy with my boyfriend – so why don’t I want to have sex with him?" (www.forums.red)

The Crazy Hot matrix broke down this time (www.forums.red) 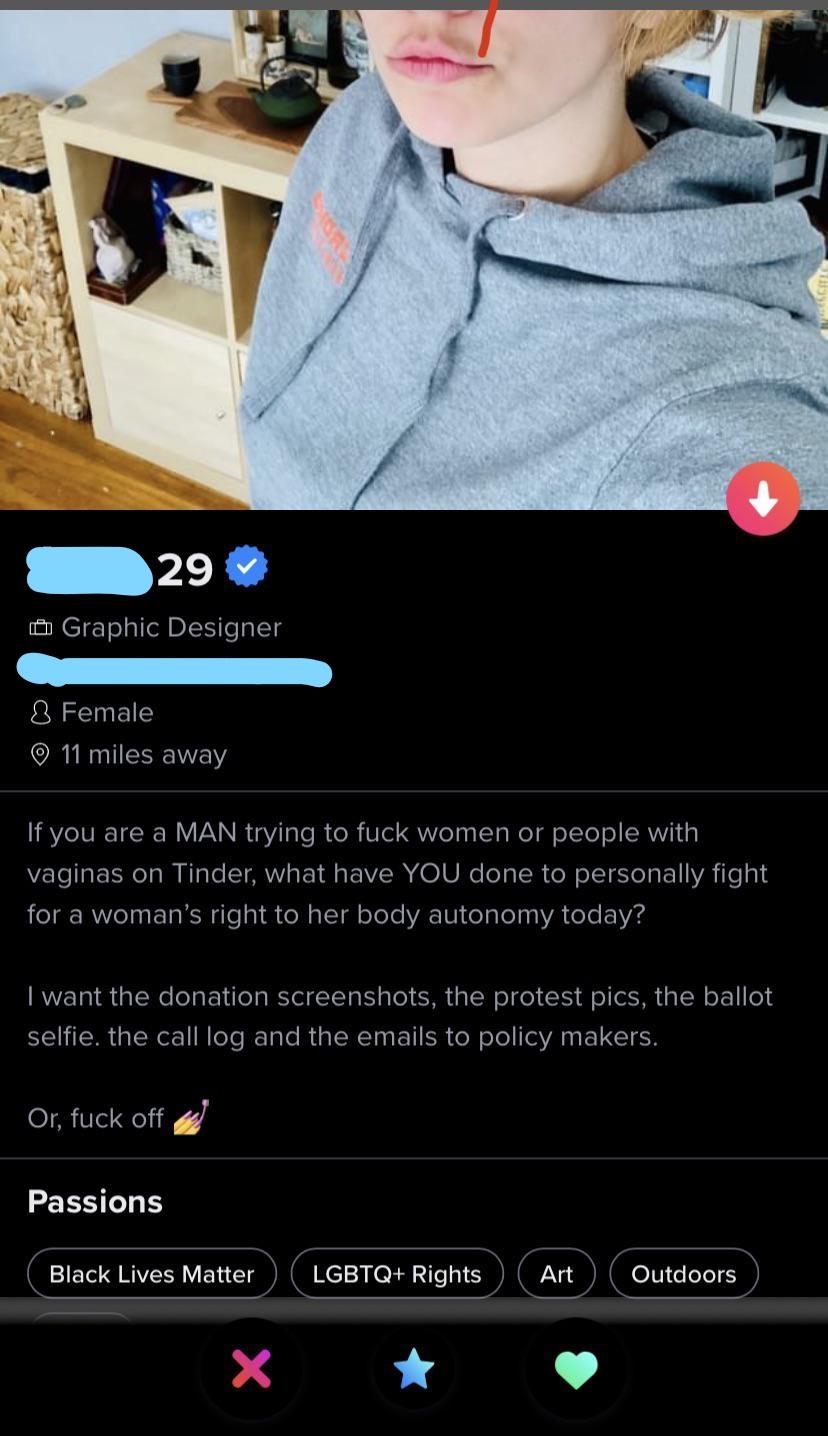 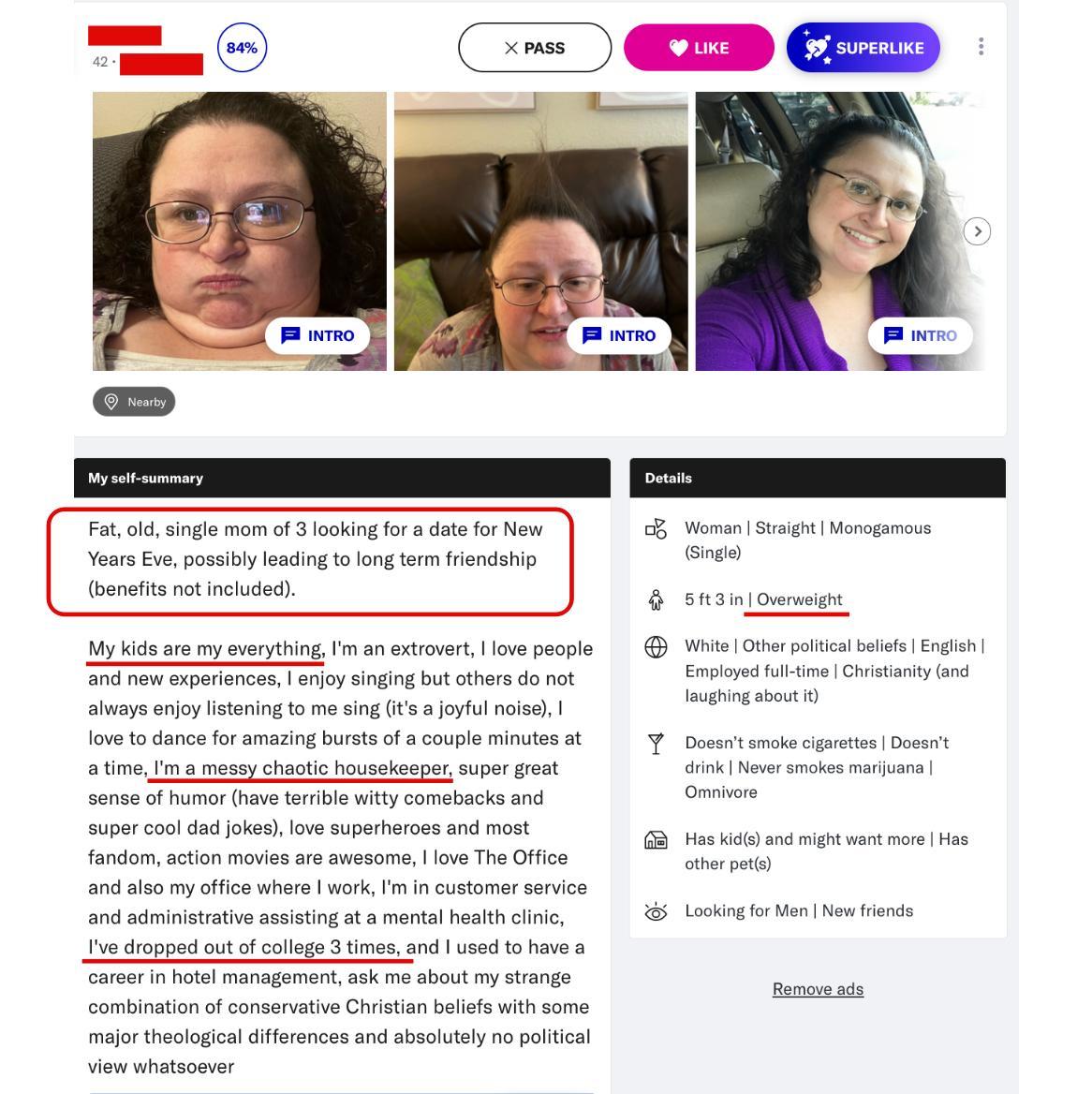 Don't get your hopes up. Friend Zone Fiona only wants friends with no benefits, which is why she's on a dating site. (www.forums.red) 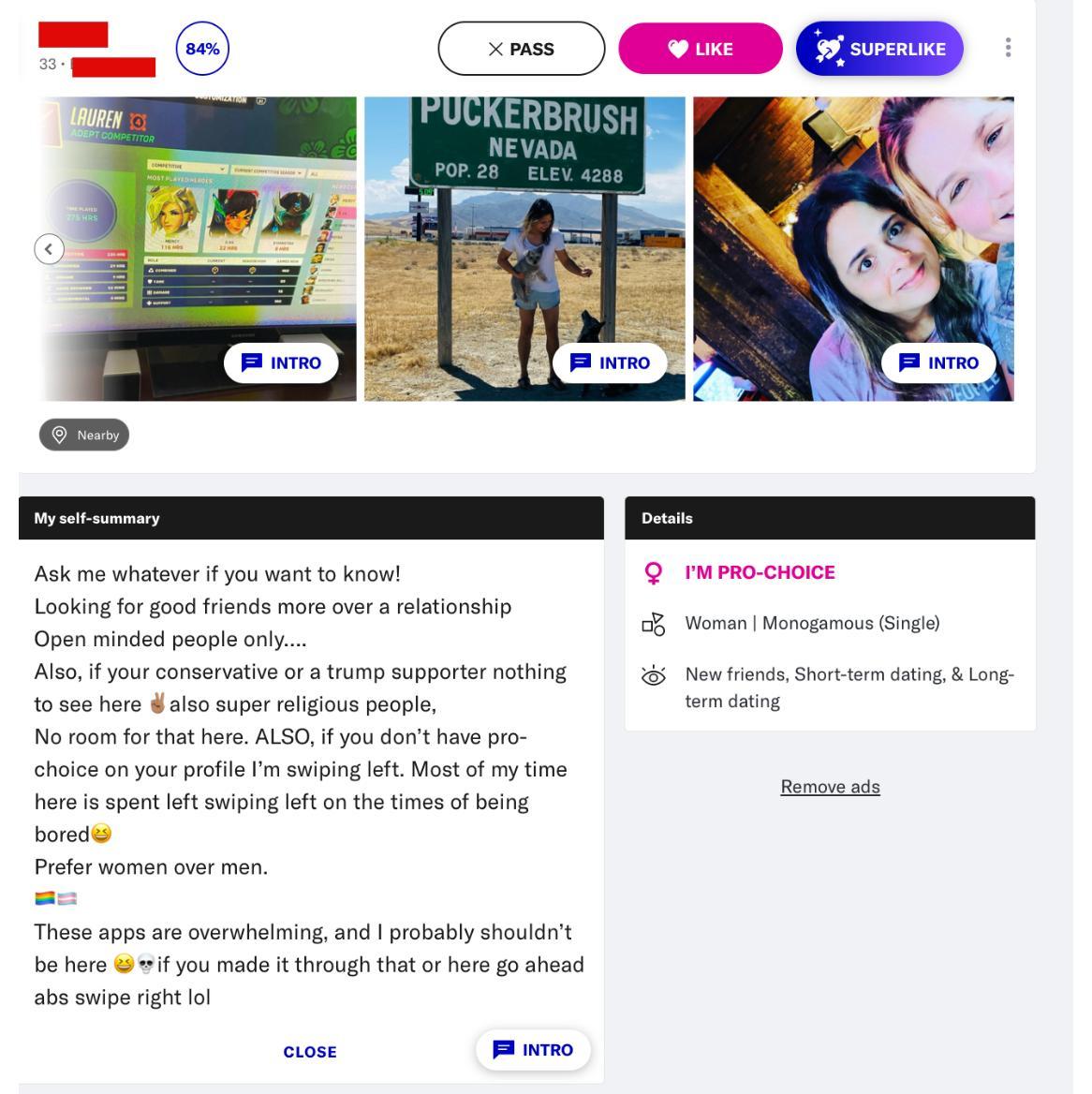 You must agree with all of Friend Zone Fiona's Feminist opinions (www.forums.red) 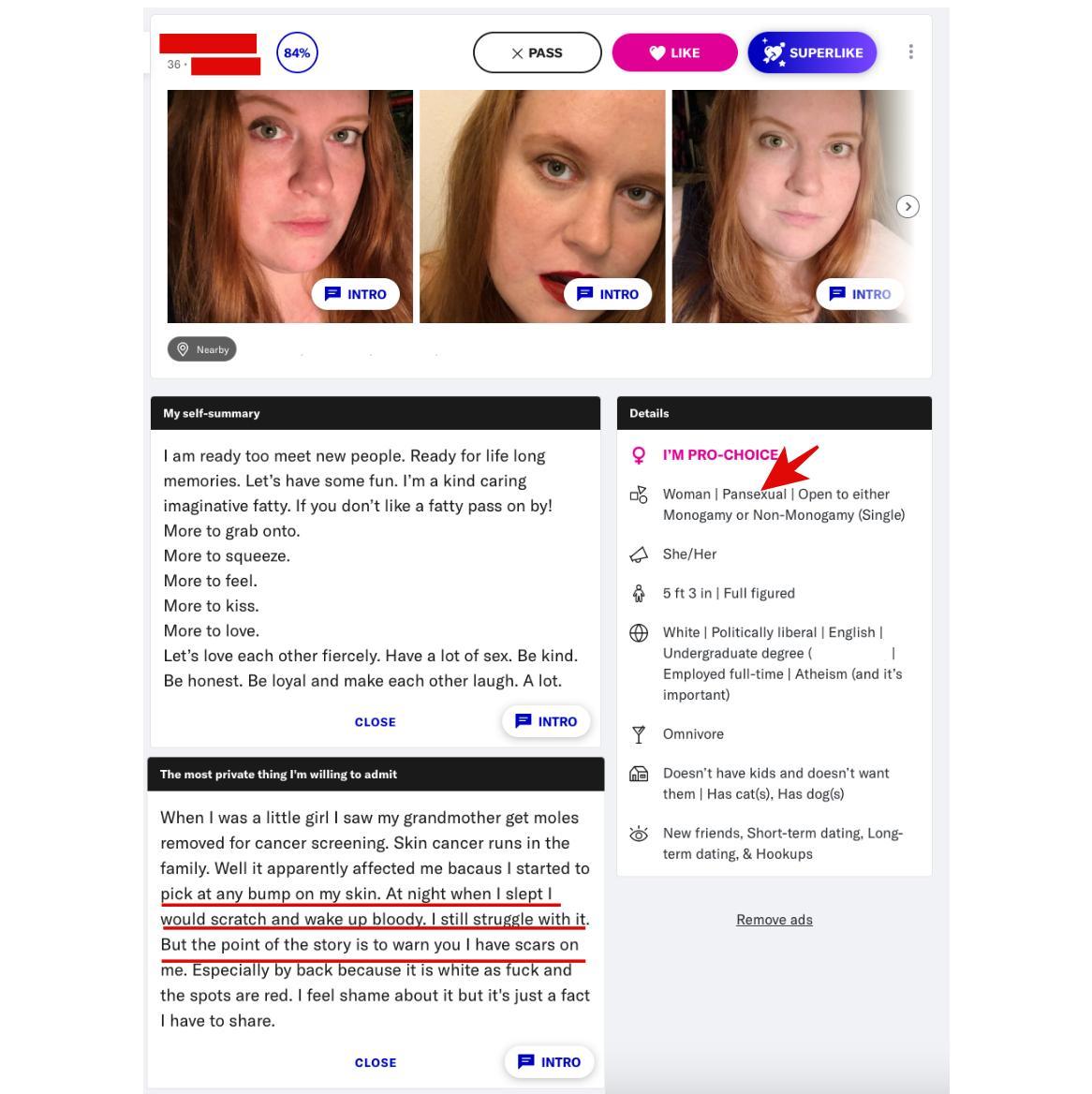 Pansexual fatty wants you to know that she picks at her skin until it bleeds and scars. Cause that's what men are looking for on dating sites. (www.forums.red) 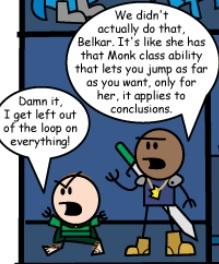 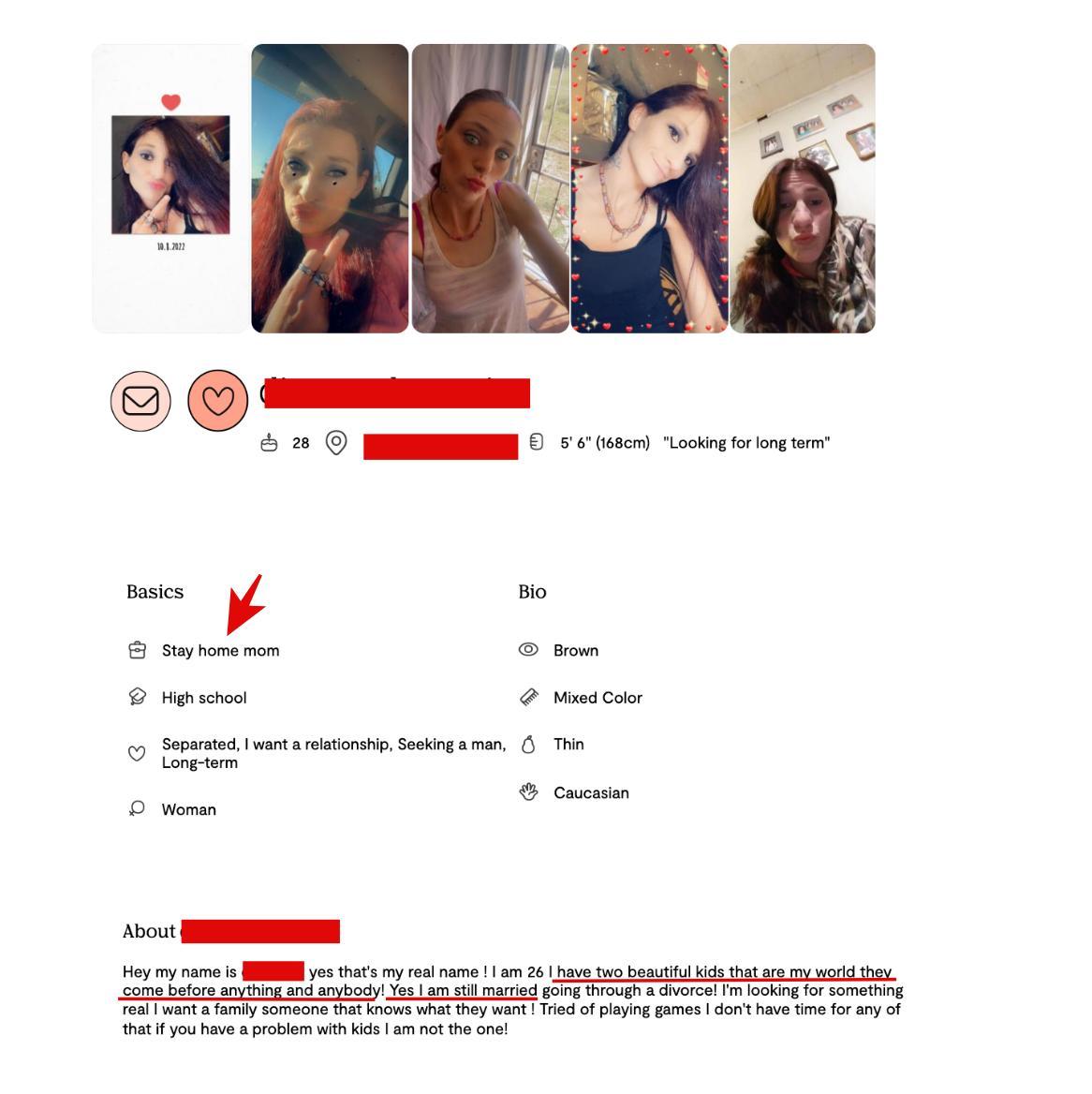 Best way to attract a good man for your kids when you are still married is to potential suitors that You can Eff Off, in case you didn't understand the first time, here's my middle finger twice. (www.forums.red) 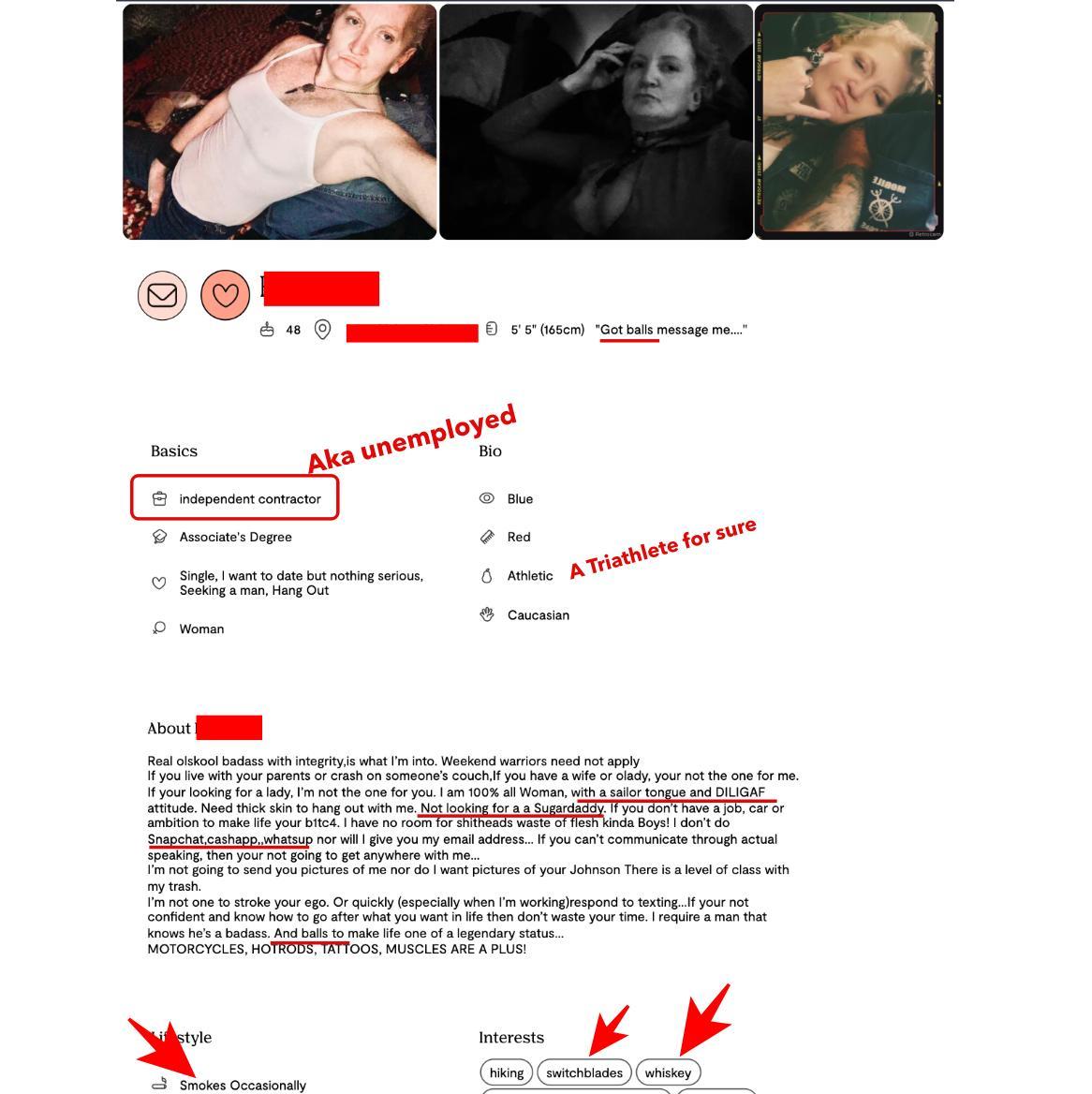 You must have balls, muscles, tattoos, integrity, & more to have a chance with this Cig smoking athlete who loves whisky & switchblades likes to swear like a sailor. Sorry fellas, you can’t send her $ by cash app, doesn’t need a Sugar Daddy. You have to earn her respect the old fashioned way. (www.forums.red)

The real-life 432 point list of requirements of modern women (self.WhereAreAllTheGoodMen)

Dedicated to exposing all the women who complain about wanting a "good man", to show women's poor dating behavior and unreasonable standards while offering little to no value themselves.

In response to r/niceguys, this forum is dedicated to exposing all the women who complain about wanting a "good man" after dating jerks and riding the cock carousel in the prime of their youth, and think they're deserving of commitment and financial stability when all they have left to offer is their depreciating looks, narcissistic mentality, used-up vaginas, and another man's kids.

But when she's in her 30s with depreciating looks, jerks who won't commit, the likelihood of being a single mom, and the social pressure from her married friends, she asks "Where have all the good men gone?"[1][2] Funny how back when she was chasing the bad boys "Being nice is the bare minimum", but now that she's past her prime and needs a bailout, she wants a man with nice guy traits.

Furthermore, dating jerks and riding the carousel before settling down with a good man is planned by many women, and encouraged by feminists. They then come to the dating market with unreasonable standards while offering little to no value themselves. Such women are totally unaware that the mature, stable men they now need are the same decent men they rejected, except these men remember the rejection and are responding in kind to avoid unstable, unappreciative women who view them more as ATMs than romantic partners.